Experience the remarkable effectiveness of the neuroscientific

For individuals and companies, also online!

‘Lifelong stresses, phobias, worries, and traumas can often be cleared completely and permanently within just one session!’

A groundbreaking mind-body based therapy

The Havening Techniques are a rapid, gentle, and effective approach for helping people overcome anxiety-based problems.

Distressing feelings such as panic, stress from trauma, chronic pain, fears, phobias, depression, worry, addictions, and other stress-related issues are amenable to Havening.

Havening was researched and developed by the renowned American med. Doctor and neuroscientist; Dr. Ronald Ruden. This was based on observations of babies in distress who were able to effectively calm down as a result of their mothers applying warm havening touches. He later learned that this served to promote the release of Delta waves in the brain. When he combined this with distraction techniques via imagery, other chemical reactions ensued, which served to ‘defrost’ the disturbing material that had previously become frozen in the amygdala. He discovered how traumatic memories get encoded in the brain and how to remove the emotional and distressful symptoms from the memory or trauma.

Havening is a body-mind based therapy that uses pleasant psychological distraction techniques and relaxing touch. People experience the treatment as calming, comforting, and relaxing, and the healing results are amazing. It delinks and decodes painful emotions from overwhelming memories and events. Havening takes you to a haven, a ‘safe place,’ so you can start the healing and release of neurotransmitters.

Find out about this wonderful psychosensory therapy that uses the sense of touch to quickly and effectively reduce a wide range of stress-related issues.

Using simple touch, we can release a hormone in the brain called Gaba and at the same time create something called Delta, which causes individuals to become very relaxed and feel safe. If there is an individual event like a car accident or violence at home, these can encode as trauma. Havening can address those as well.

Havening Touch is applied to the hands, shoulders, and face. This touch, either self-applied or carried out by a facilitator, introduces slow wave currents (Delta-waves) that affect different parts of the brain, changing their structure and function. Interestingly, the client can self-haven when in between sessions which gives them a sense of self-care. The capacity to have control of one’s behavior is empowering.

Book a session with Rianne and experience that stress, phobia, worry, or trauma can often be cleared entirely and permanently within just one session! She will also teach you how to use self-havening techniques to build on the positive results you achieve in your sessions.

Havening Touch® is a wonderfully gentle, intuitive, self-healing process using inbuilt biological healing mechanisms. The developer of Havening, Dr Ronald Ruden, has elucidated the complete pathway by which traumatic events get ‘hard-wired’ into a part of the brain called the Amygdala. He also discovered a very rapid molecular mechanism for permanently deleting traumatic memories, which works in minutes. The key to healing trauma is to create in the brain a strong signal of safety, which activate the molecular mechanism that deletes the traumatic memory. During Havening, the brain is literally rewired to remove the effects of trauma.
The signals of safety are generated by applying very specific forms of soothing touch to the hands, upper arms and face. Neuroscientists discovered about ten years ago that we have specialized nerves in the skin with the sole purpose of detecting a soothing stroke from a warm object, such as a hand. These nerves send signals directly into the emotional centers of the brain to create a sense of deep safety and connection. These mechanisms of soothing touch have evolved in mammals and they form part of a natural mechanism for recovering from traumatic events.

The touch can be applied by the practitioner to the client, or else clients can apply the soothing touch to themselves during a session of Havening, guided by the practitioner.
Havening Touch also works very effectively via video call, so help can be given at a distance. 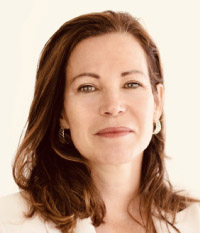 ‘I help clients with a wide range of problems. Some have a single traumatic event, such as an accident, that left them anxious. We can erase that fear in minutes. Major phobias can usually be cured in one single or a small number of sessions. for those with lifelong trauma, we will need more sessions to gradually relieve the symptoms and build resilience and wellbeing.’

If you want to start soon and experience quick results and no waiting list:
choose a 4-session package for 750 euro

What is Havening and how does it work? 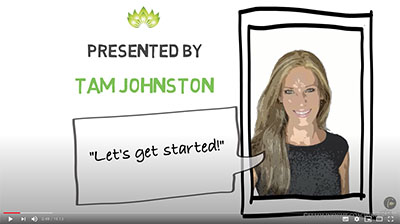 How Does Havening Work? With Dr. Kate Truitt 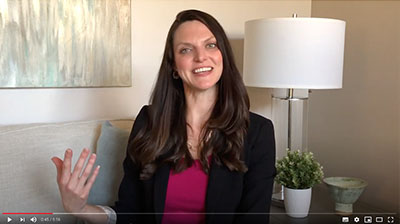 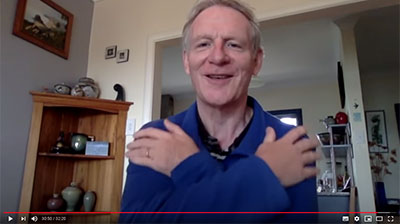 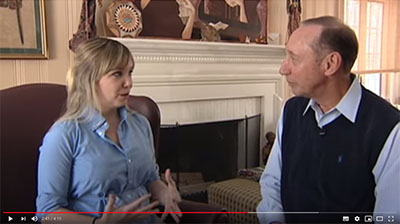 An article by dr.Ronald A. Ruden
Read his article on Harnessing Electroceuticals

An article by dr.Ronald A. Ruden
Read his article on Havening Techniques® Better Living Through Neuroscience

For more information, visit havening.org and discover for yourself what neuroscientists are uncovering and the ingenious ways our body heals itself.